Lian Dolan is a writer and talker. She’s the author of four best-selling novels, including her latest, Lost and Found in Paris published in 2022 by William Morrow.  Her other books are The Sweeney Sisters, Helen of Pasadena and Elizabeth the First Wife. She’s written regular columns for O, The Oprah Magazine, Pasadena Magazine and Working Mother Magazine. She’s also written for TV, radio and websites.

Lian is the producer and host of Satellite Sisters, the award-winning talk show she created with her four real sisters. Satellite Sisters began life as a syndicated radio show and since 2009 has been a top-rated podcast for women. In 2017, Lian was honored as a Podcast Pioneer by Women in Podcasting.

A speaker who combines humor and heart, Lian has appeared on The Oprah Winfrey Show, CBS Sunday Morning and The Today Show and many local TV stations. She’s been a featured speaker at the LA Times Festival of Books, the Santa Barbara Celebrity Authors Lunch, the Literary Guild of Orange County Festival of Women Authors and dozens of other events at libraries, book stores, schools and women’s organizations across the country.

Lian graduated from Pomona College with a degree in Classics. She lives in Pasadena, California with her husband, two adult sons and a senior German shepherd.

Contact Lian to have her speak at your event. 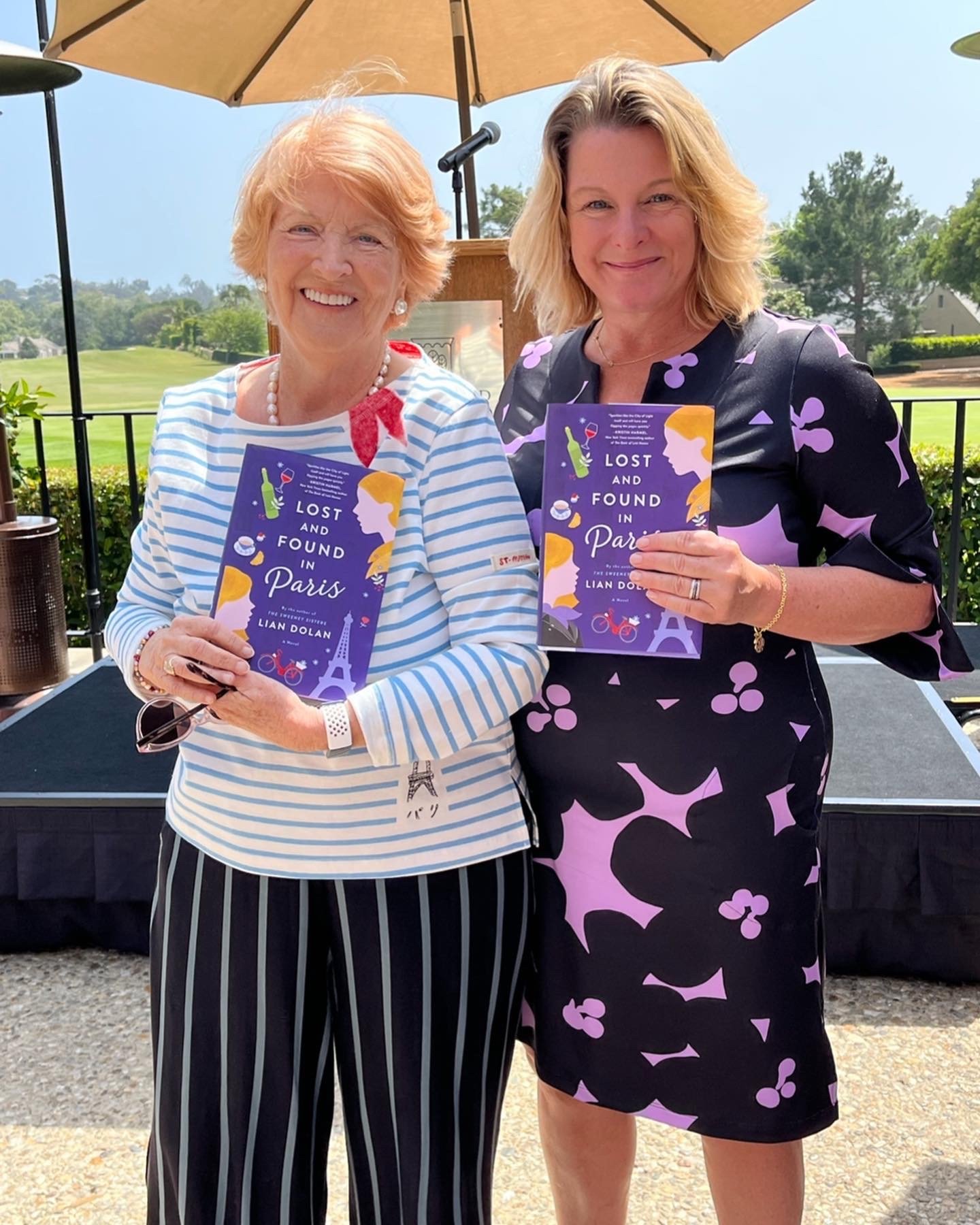 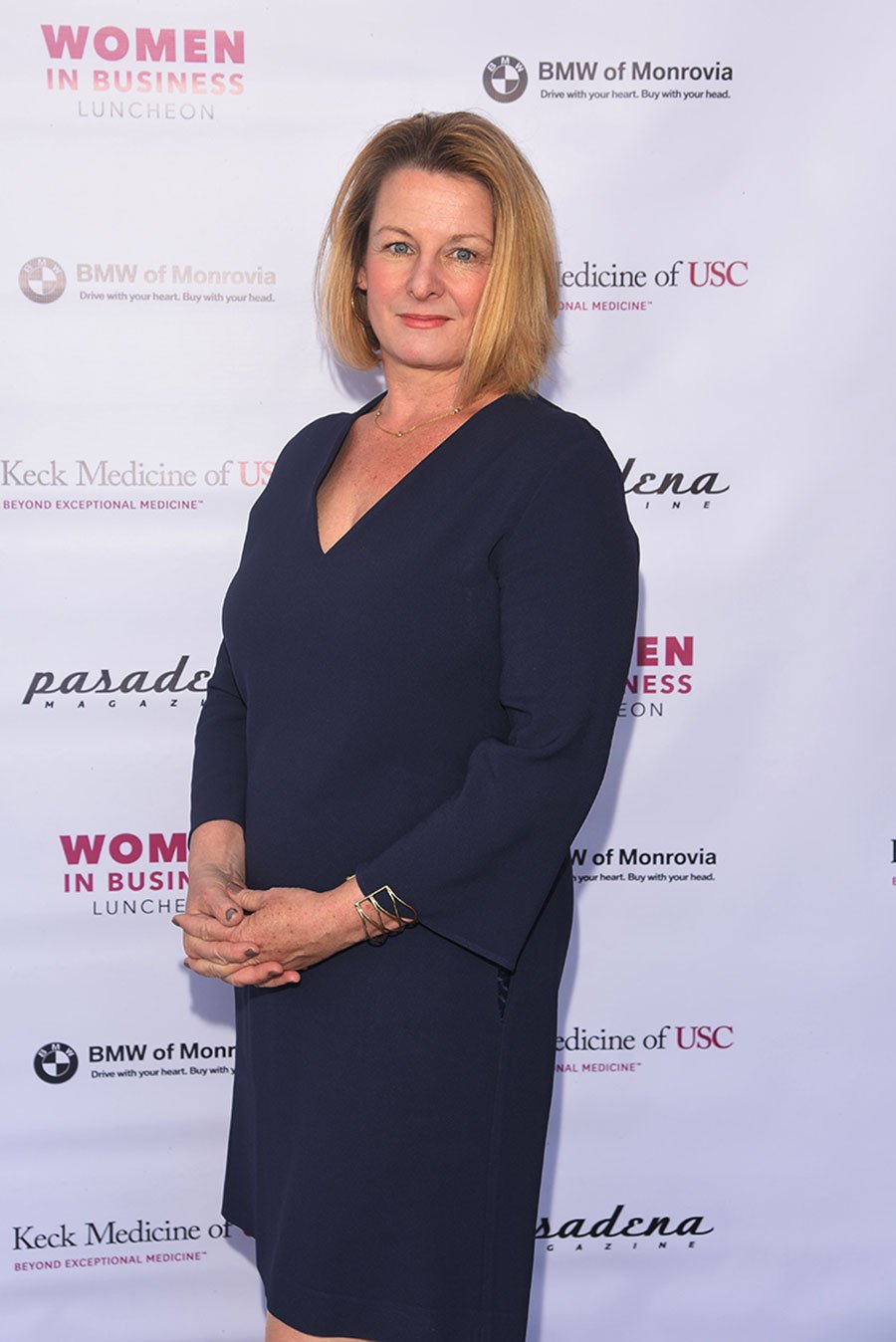 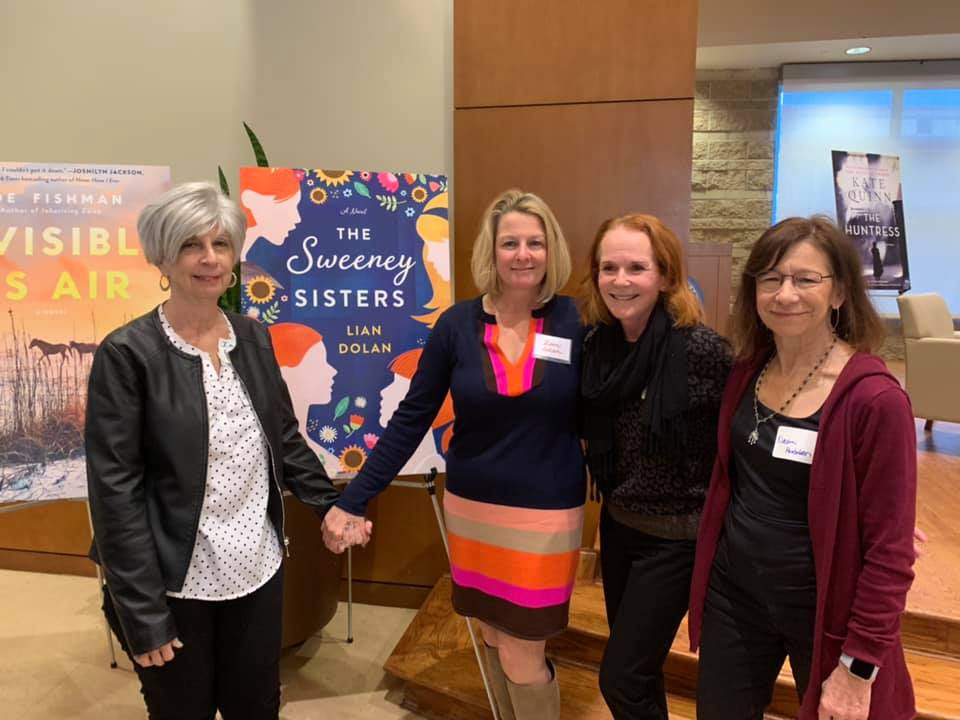 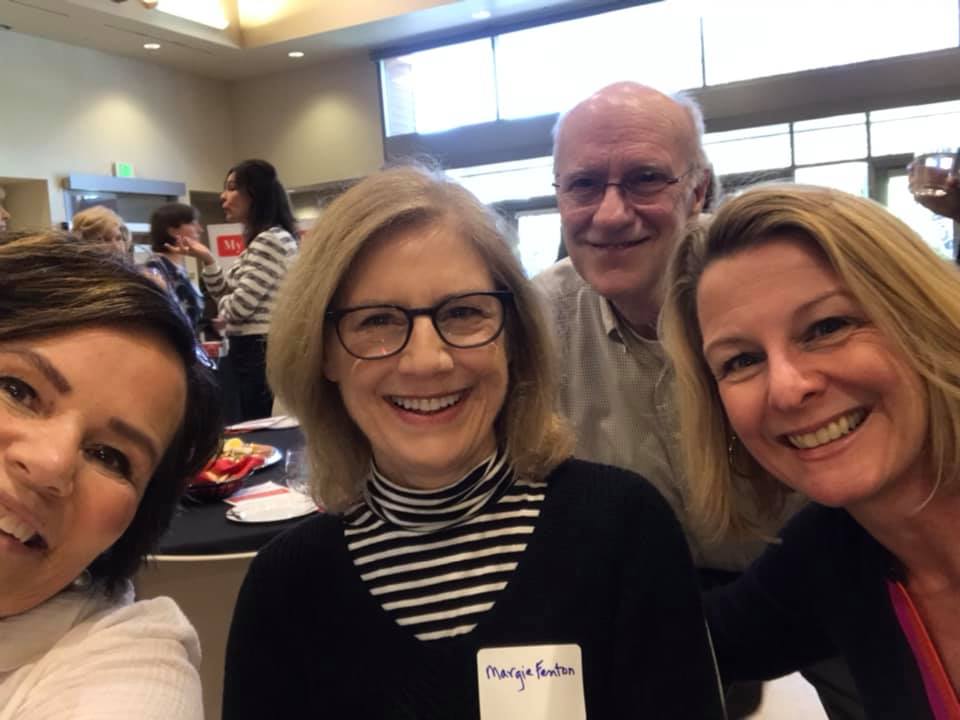 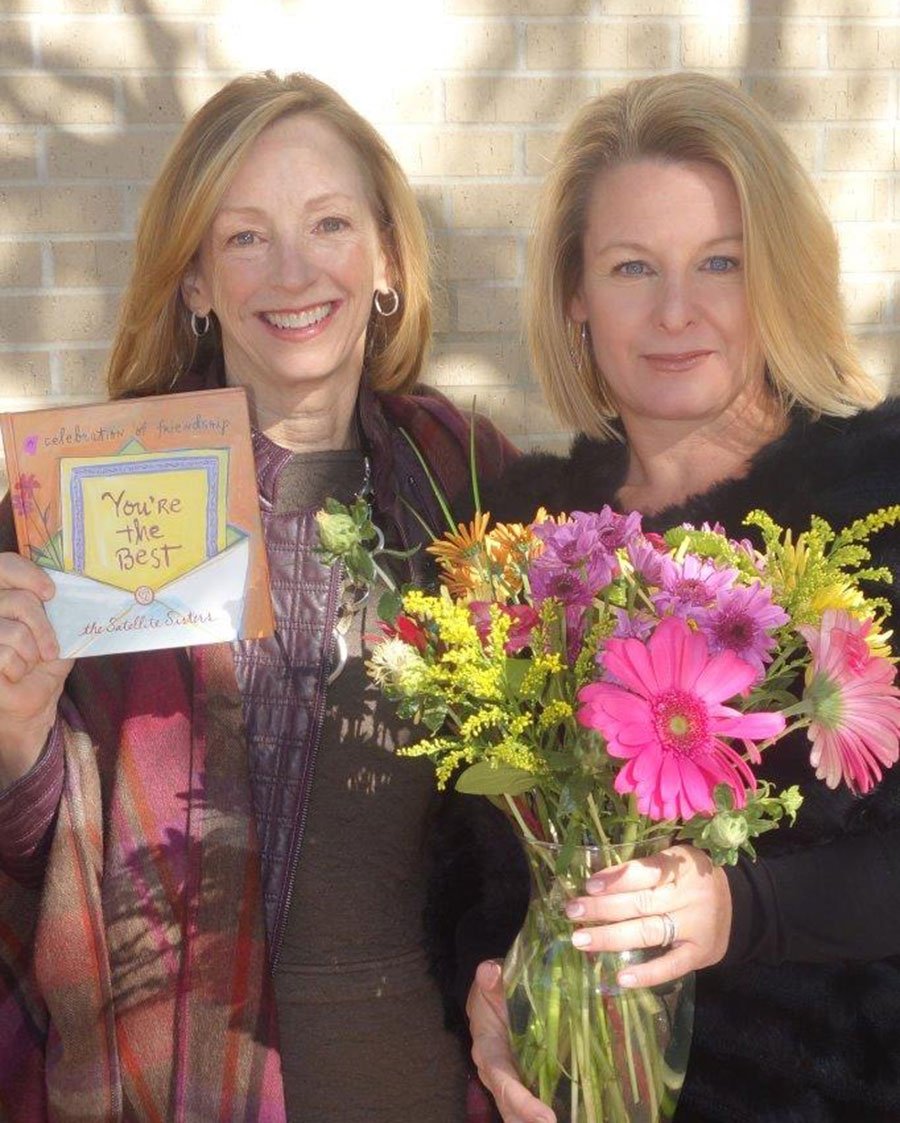 Lian had our packed ballroom of Council members in stitches!  She was a perfect speaker for our Christmas luncheon and shared a much needed mirror on the funny, satisfying truths of women’s lives.
Elizabeth TomsDirector of Council Relations,  Library Foundation of Los Angeles
We were honored to have Lian Dolan give the closing keynote address at our 2015 Festival of Women Authors. She is funny, passionate, wise, and an excellent speaker. Her talk provided the perfect ending to a day of extraordinary authors, and our attendees were delighted to hear and meet her.
Cindy WoodAuthor Selection Committee, Orange County Literary Guild
Lian delivered such wonderful insight about female friendship during our alumnae weekend. Her heartfelt, hilarious candor produced the perfect about of laughter and tears during a memorable book talk that will surely go down as the highlight of the day.
Lisa VandergriffAlumnae Relations Direction, Westridge School for Girls, Pasadena

Lian Dolan joins Hank to discuss her writing process, her background and her inspiration for her latest novel, The Sweeney Sisters. They also discuss how her podcast informs her writing. Fun, informative, lively discussion.

Bestselling author and popular podcaster Lian Dolan joins Nancy to discuss the power of connections, mentoring, and supportive communities in our lives and the force behind the thriving podcast Satellite Sisters. Nancy offers up a humorous short-cut for living a wrinkled-free life and updates on a cool summer conference and upcoming appearances.

Your Teen with Sue & Steph

Can’t You Just Try and Be Pleasant? Lian Dolan of Satellite Sisters joins Sue and Steph for some good old-fashioned gab, sharing stories of sisterhood, life behind the microphone, and keeping the familial peace.